Do you know all there is to know about our 1984 UEFA Cup run, or maybe you’re an expert on the career exploits of Ledley King? Well, we’re on the lookout for contestants from Official Supporters Clubs to take part in the all-new Spurs Mastermind segment of Extra Time on SPURSPLAY.

Put your Spurs knowledge to the test, go up against Official Supporters Club members from around the world and prove you’re a Spurs genius for the chance to win a Zoom call* with one of the current squad of First Team Players and your very own signed shirt.

Whilst you’re in our virtual hotseat you’ll face two minutes of in-depth quickfire questions from our host, so whether you’re in Eswatini or East Sussex and your specialist subject is Harry Kane’s goals, the North London derby or even the Tottenham Hotspur Stadium itself, this is your time to shine.

This segment will run until the end of the season and to apply, fill out this form with your name, Supporters Club, and your ‘Specialist Spurs Subject’ by Monday 7th November. If you are selected, we will be in touch with further details.

*A maximum of 20 participants will be allowed on the call

You must be an OzSpurs Member to take part!

It is not too late to join click below for details 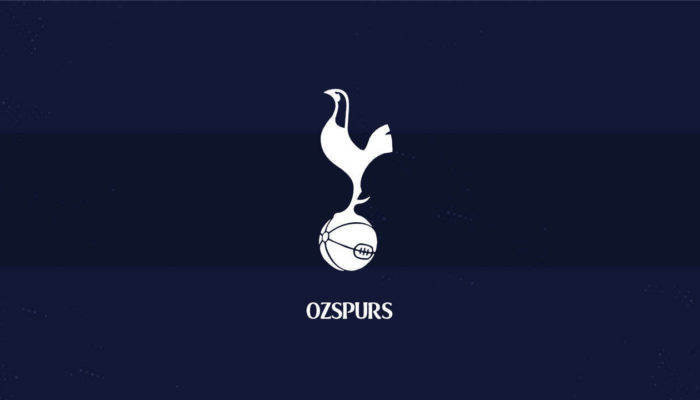