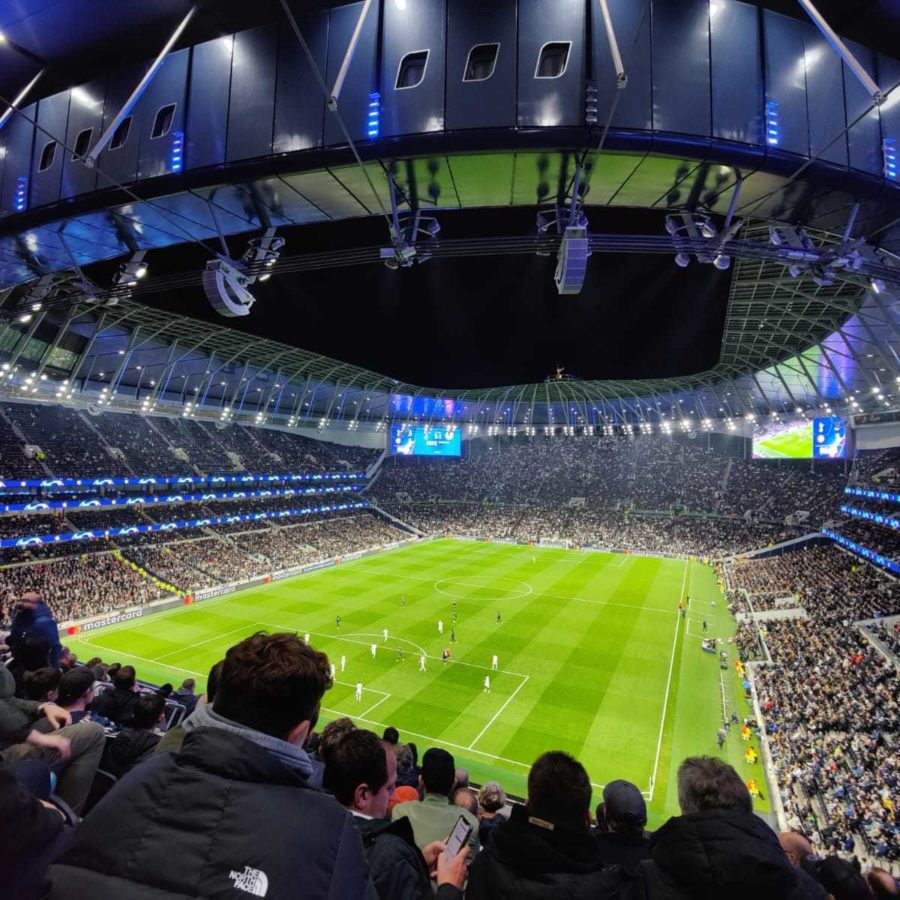 The broadcast selections for live TV in the UK for Premier League matches in December and early January 2023 (Matchweeks 17-19) have been announced.

The Premier League will resume on Boxing Day after the FIFA World Cup Final on 18 December 2022.

Special arrangements have been made to allow more time between matches played across the three festive match rounds.

This will allow greater time for players to recover, with the rest period between Matchweeks 18-19 increased to ensure that no club play within 48 hours of another of their matches.

Remaining broadcast selections for January will be announced in due course.

Whats does this mean for OzSpurs

You can see the updated fixtures below (AEDT). We have a great kick off time for the Brentford game on Boxing Day. Keep an eye on your local chapter for updates around meet ups.

You can view all of our current fixtures here. This page will also be updated with any scheduled chapter meets: