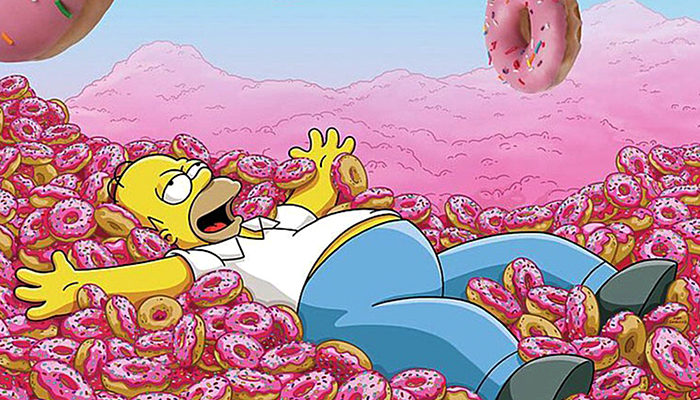 When it came to captaincy choice 'The Assassins Creed' [Stewart Purcell] did the best this week with 24 points from Trent Alexander-Arnold. On the other end of the spectrum there were more than 5 teams that had picked Harry Kane for a total of 0 points.

Moving onto substitutions 'Younonunonow' [William Abela] will be kicking themselves after having left an astounding 32 points on the bench which was the highest in the league.

As for shakers and movers 'Come Digne with Mee' [Rishabh Kothari] climbed 79 spots this week. In the not so great department we have 'Jimi2Shoes FC' [James Carolan] dropping 69 spots. 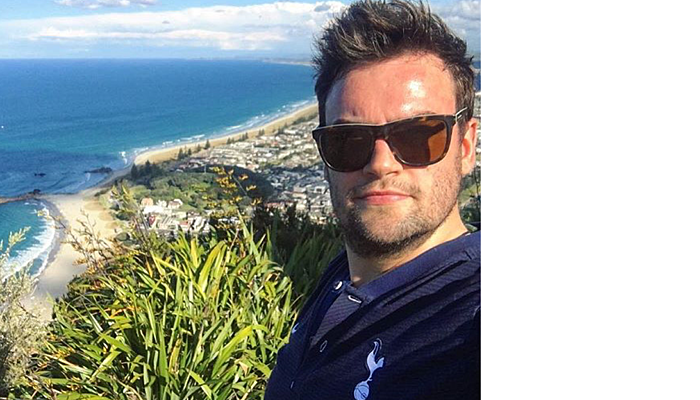 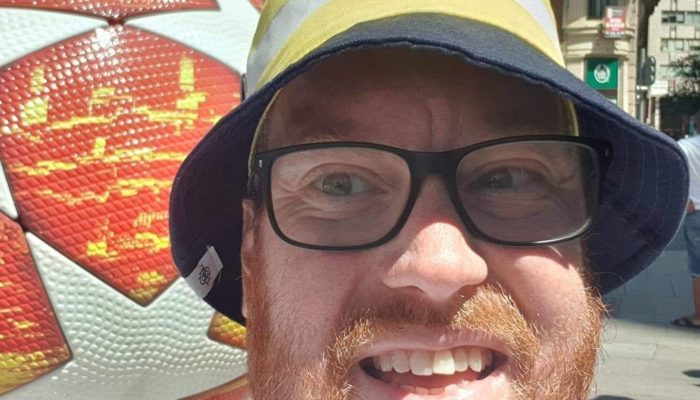 My triple captain on Salah was not exactly successful.... 😔

I’ve been removed for the competition, wasn’t aware of the rules as I’ve only just created an account here to follow along.

Can I please be reinstated? I’ve removed arsenal player. Username is TransferRequest